In order to download this game you must purchase it at or above the minimum price of $9 USD. You will get access to the following files:

An Issue with multiplayer "m" button,

Will be fixed asap.. 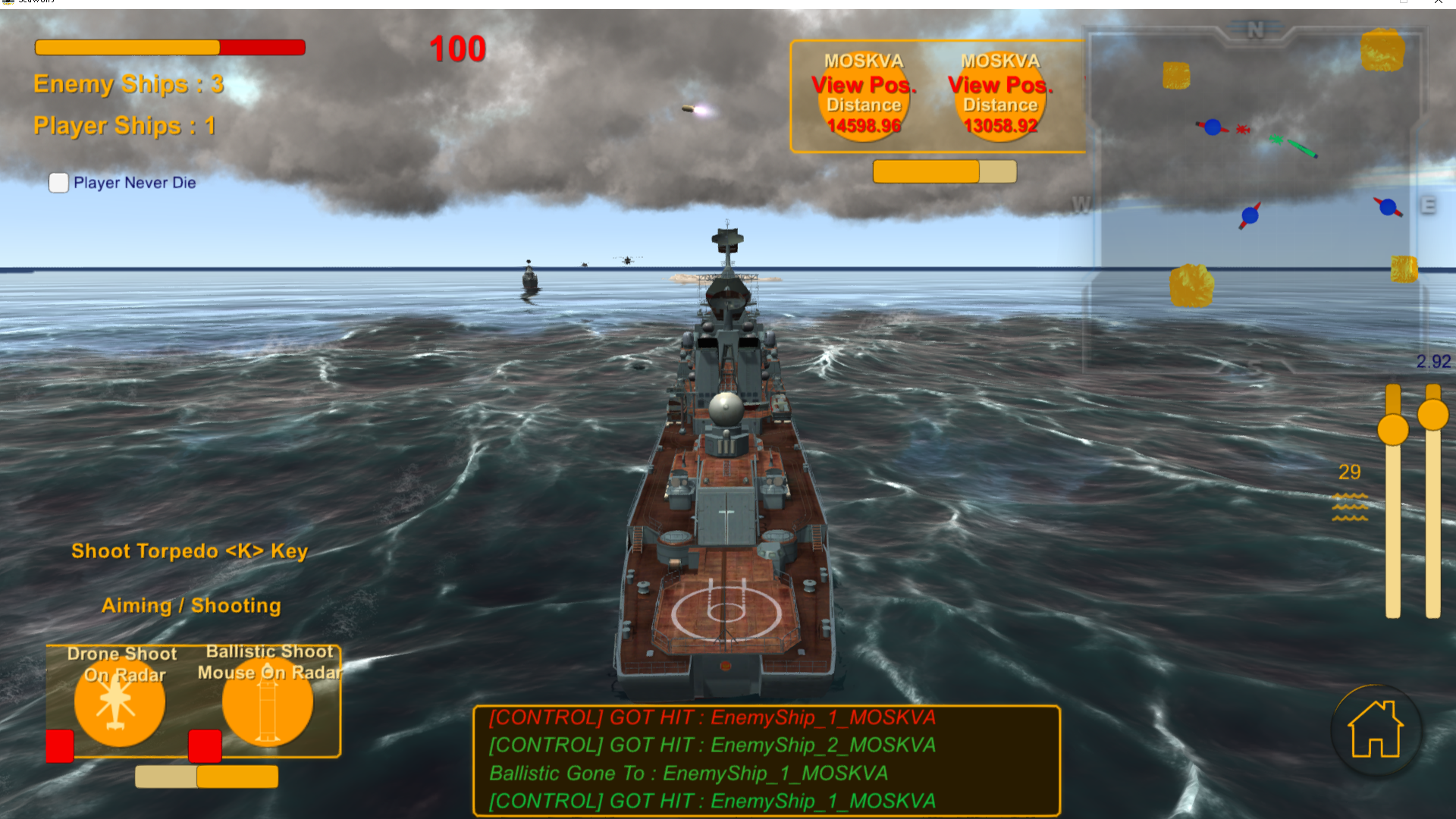 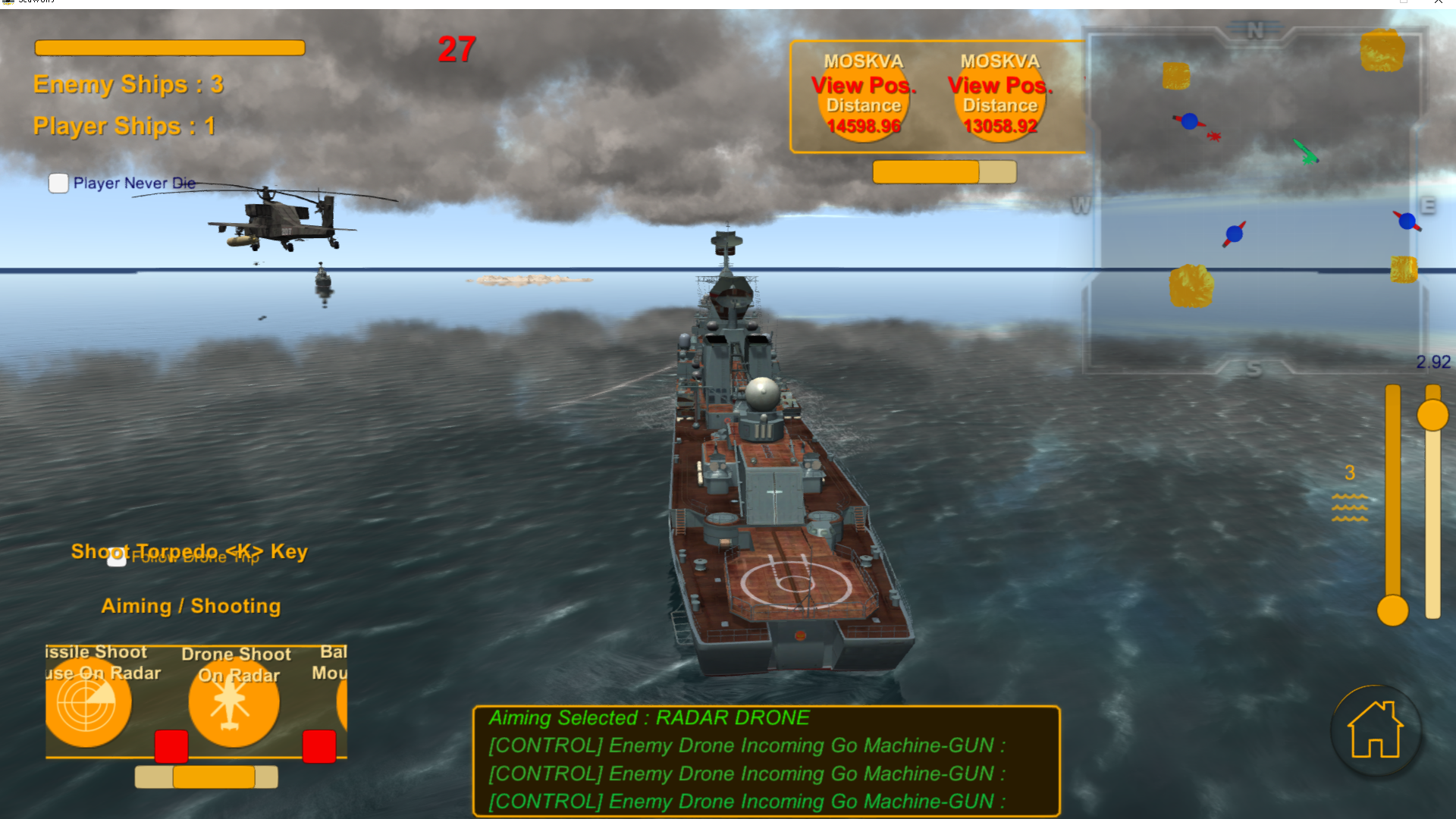 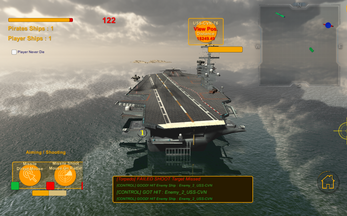 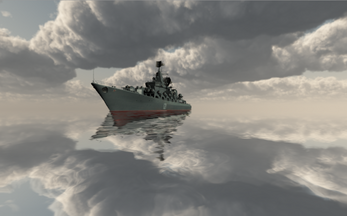 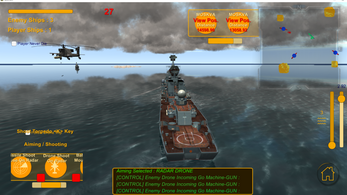 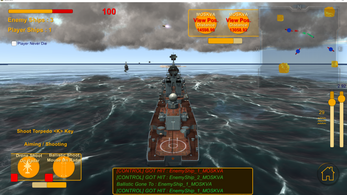